How to help kids when they freak out! 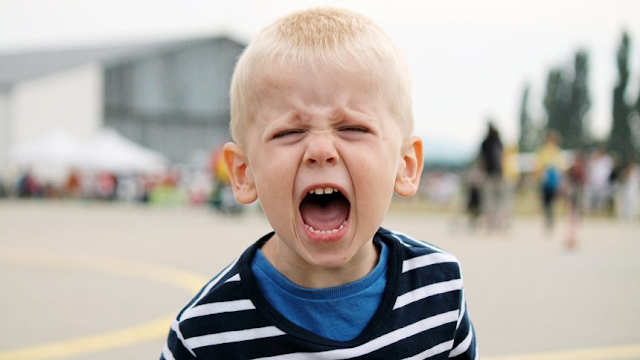 Kids freak out. These can be some of the most stressful moments for parents. If you keep reading I'm going to talk about why kids freak out and the most important things we can do to support them when they do. I appreciate that this is a little longer than a typical blog post- but you are on a page with “nerdy” in the title… so it’s kind-of your fault really…

September 10, 2018
There is nothing in this world more important that the people around us and the relationships we have with them. However, life often has a way of distracting us from the things that matter most. My job is an interesting one as I am paid to be a relationship in young peoples lives; some who heartbreakingly don’t have many, if any, other safe relationships. I remember one morning getting a phone call for one such young woman whom I had worked with years before.   “Hi Sean, I’m not sure if you remember me...”- of course I remembered her. I remembered a 15-year-old girl who reluctantly slinked into a chair in the corner of my office with a fixed and unflinching gaze at the ground in front of her. The rhythm of my breath shuddered slightly as she described disappointment in still being alive. A few nights prior to being ushered into my office she had attempted to end her life in moment of intense internal pain and loneliness. “Sean- I know your busy but I was wondering if you have
1 comment
Read more